Dubai is located on the Eastern coast of the Arabian Peninsula, in the south west corner of the Arabian Gulf. It is extremely well known for its warm hospitality and rich cultural heritage, and the Emirati people are welcoming and generous in their approach to visitors. With year-round sunshine, intriguing deserts, beautiful beaches, luxurious hotels and shopping malls, fascinating heritage attractions and a thriving business community, Dubai receives millions of leisure and business visitors each year from around the world.

The local currency is the dirham, which is pegged at AED 3.67 to 1 US dollar. Dubai is tolerant and cosmopolitan and all visitors are welcome. However, Islam is a way of life in the city, and therefore tourists should adopt a certain level of cultural and religious sensitivity for the duration of their stay.

Some 800 members of the Bani Yas tribe, led by the Maktoum Family, settled at the mouth of the creek in 1833. The creek was a natural harbour and Dubai soon became a center for the fishing, pearling and sea trade.

By the turn of the 20th century Dubai was a successful port. The souk (Arabic for market) on the Deira side of the creek was the largest on the coast with 350 shops and a steady throng of visitors and businessmen. By the 1930s Dubai’s population was nearly 20,000, a quarter of whom were expatriates.

In the 1950s the creek began to silt, a result perhaps of the increasing number of ships that used it. The late Ruler of Dubai, His Highness Sheikh Rashid bin Saeed Al Maktoum, decided to have the waterway dredged. It was an ambitious, costly, and visionary project. The move resulted in increased volumes of cargo handling in Dubai. Ultimately it strengthened Dubai’s position as a major trading and re-export hub.

When oil was discovered in 1966, Sheikh Rashid utilized the oil revenues to spur infrastructure development in Dubai. Schools, hospitals, roads, a modern telecommunications network … the pace of development was frenetic. A new port and terminal building were built at Dubai International Airport. A runway extension that could accommodate any type of aircraft was implemented. The largest man-made harbor in the world was constructed at Jebel Ali, and a free zone was created around the port.

Dubai’s formula for development was becoming evident to everyone – visionary leadership, high-quality infrastructure, an expatriate-friendly environment, zero tax on personal and corporate income and low import duties. The result was that Dubai quickly became a business and tourism hub for a region that stretches from Egypt to the Indian sub-continent and from South Africa to what are now called the CIS countries.

Since the 1960s, Sheikh Zayed bin Sultan Al Nahyan, then ruler of Abu Dhabi, and Sheikh Rashid bin Saeed Al Maktoum had dreamed of creating a federation of the Emirates in the region. Their dreams were realized in 1971 when Dubai, Abu Dhabi, Sharjah, Ajman, Umm Al Quwain, Fujairah and (in 1972) Ras Al Khaimah, joined to create the United Arab Emirates.

Under the late Sheikh Zayed, the first President of UAE, the UAE has developed into one of the richest countries in the world with a per capita GDP in excess of US$17,000 per annum.

In the 1980s and early 1990s, Dubai took a strategic decision to emerge as a major international-quality tourism destination. Investments in tourism infrastructure have paid off handsomely over the years.

Dubai is now a city that boasts unmatchable hotels, remarkable architecture and world-class entertainment and sporting events. The beautiful Burj Al Arab hotel presiding over the coastline of Jumeira beach is the world’s only hotel with a seven star rating. The Emirates Towers are one of the many structures that remind us of the commercial confidence in a city that expands at a remarkable rate. Standing 350 meters high, the office tower is the tallest building in the Middle East and Europe.

The past few decades have witnessed incredible growth throughout all sectors of the Dubai economy. The emirate’s government is constantly working to improve its commercial transparency and introduce dynamic regulations that aid the formation of small and medium enterprises. Dubai’s economy is no longer reliant on oil, but is more diversified, relying heavily on trade, services and finance sectors. With its central geographic location between Asian and European markets, Dubai has worked hard to establish itself as an integral part of the global trade mechanism. Its central location has also allowed Dubai to become a popular and accessible tourist destination.

Although Dubai is seen as a relatively young destination, it has a fascinating history and a vibrant heritage that offers visitors an intriguing glimpse into Arabian culture. A good place to start exploring the history and heritage of Dubai is the Dubai Museum: it is located inside Al Fahidi Fort, one of Dubai’s oldest buildings dating back to 1787. There are other museums in Dubai and in surrounding emirates that also offer important insights into the history and growth of the city and of the United Arab Emirates. Read More http://www.dubai.ae/en/aboutdubai/Pages/DubaiAttractions.aspx 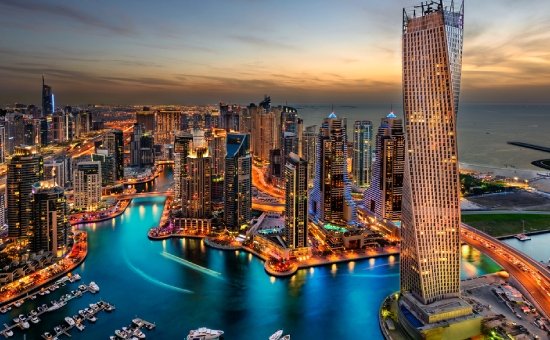 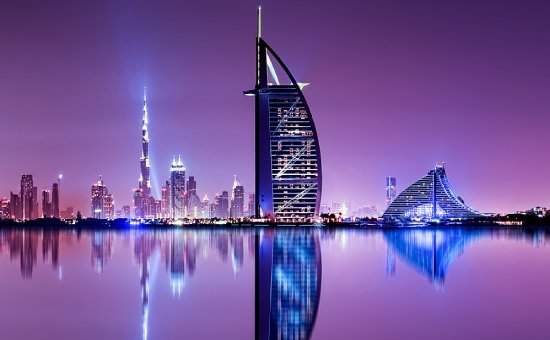 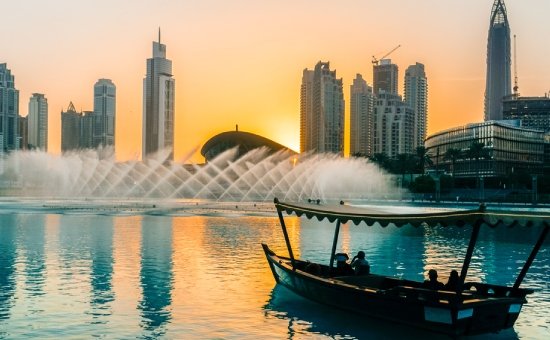 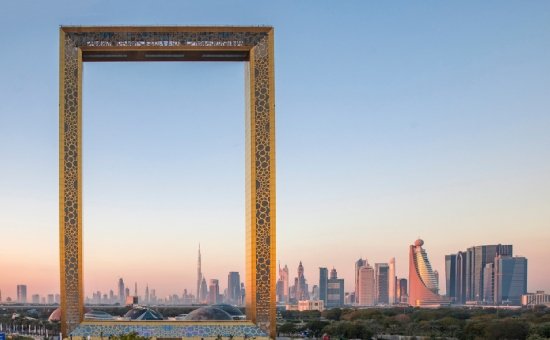 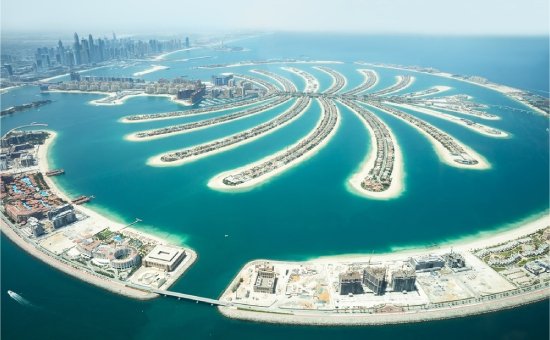 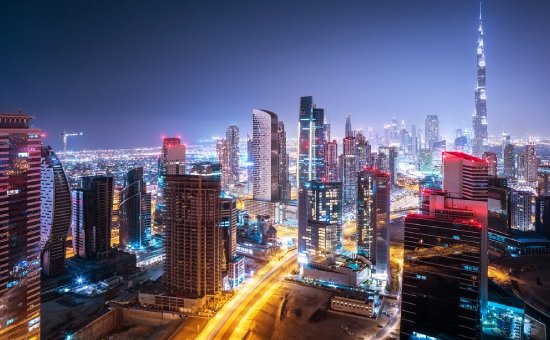 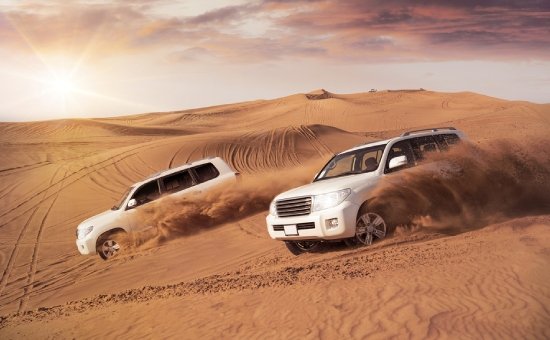 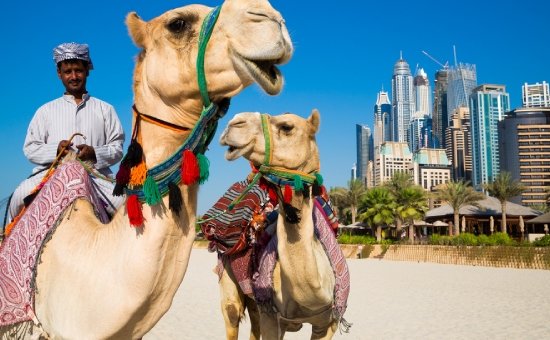 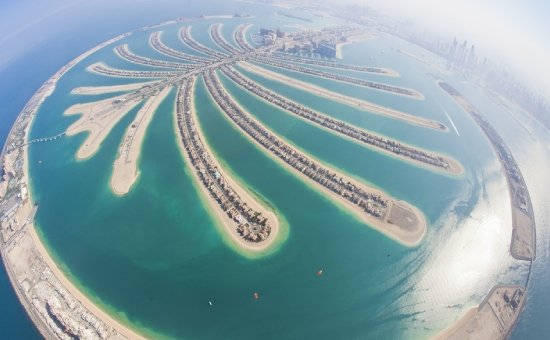 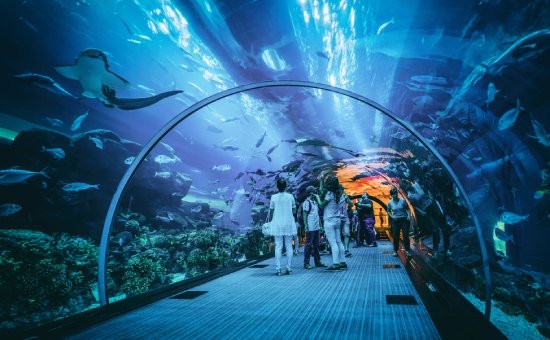 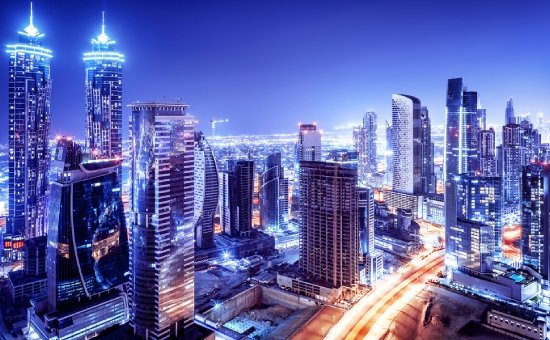 Joining Magnet Logistics Network means that you are a part of an expanding increasingly alliance of forwarders covering major countries of the global.(+65 countries)